From saving your searches, sending you new listings, or updating you on must-see events or new restaurants, we’ve got you covered.

Learn About the Area

Palm Beach County exemplifies that perfect balance between work and play. Miles of beaches, world-class shopping, polo matches, boating, and fishing alongside major corporate offices, law firms, interior design houses, and fashion brands. This is a place where the list of family activities are endless. It’s home to some of the most competitive schools in country. It has something for everyone and we look forward to showing you what it has for you.

Upon visiting the area, it’s important to understand the roots that make South Florida special. The story is told that Palm Beach received its name from a shipwreck called the Providencia. In 1878, the ship washed ashore carrying coconuts bound for Spain. The settlers capitalized and planted the coconuts, which were not a native species to South Florida.

By the 1880s, the first hotel was aptly named the Coconut Grove House. Shortly afterwards, Henry Morrison Flagler made the gorgeous island of Palm Beach accessible by his Florida East Coast Railway. 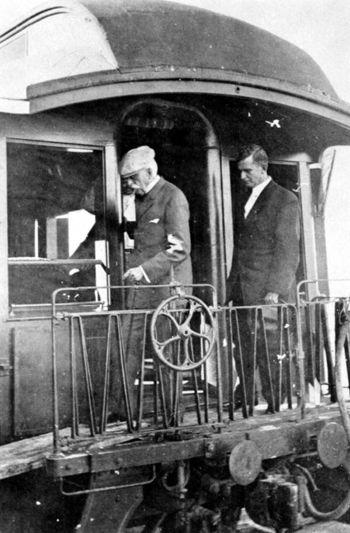 Flagler opened the Palm Beach Inn, which was renamed the Breakers after numerous guests requested ocean rooms directly above the breakers. After a fire ravaged the Breakers in 1903, Henry Flagler ordered a grander, more luxurious hotel built at the same location. The hotel opened only to close again a year later due to another fire in March 1925. The foresight and genius of Henry Morrison Flagler is evident in the breathtaking and lavish hotel that we see today. The Breakers Hotel is still privately owned by Flagler’s descendants. And their attention to detail and love for the hotel permeates from its walls.

Palm Beach today is known for its beauty, quality of life, and small-town character, making it a perfect place to call home. 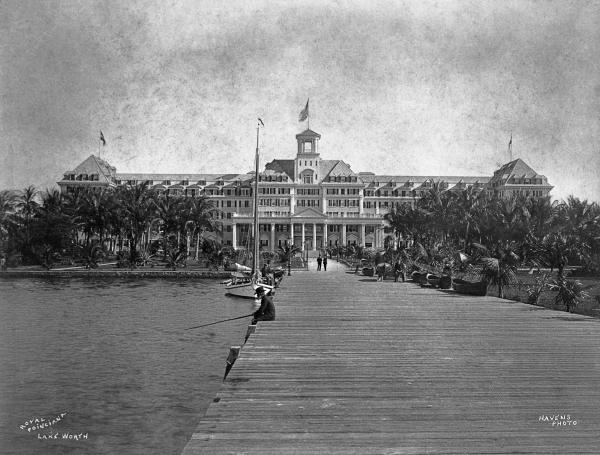 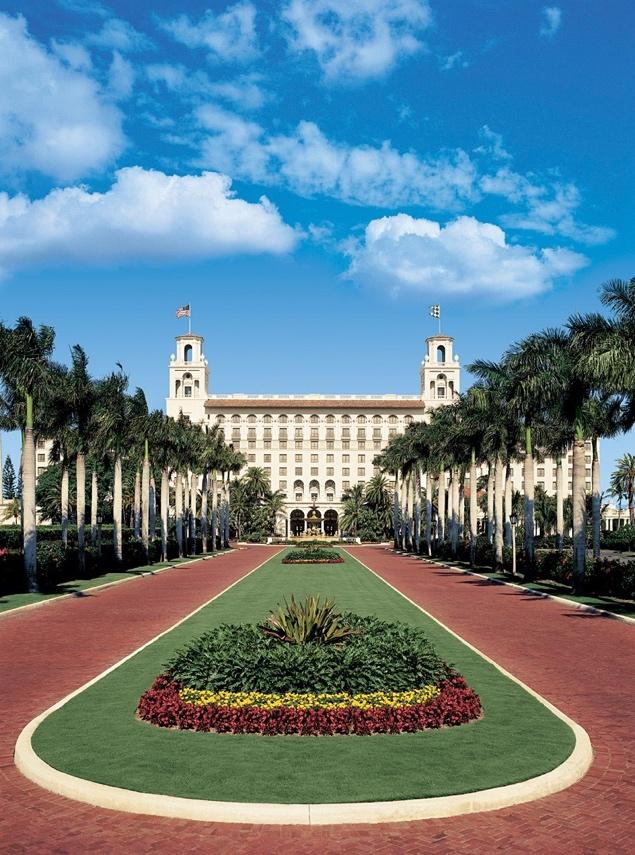